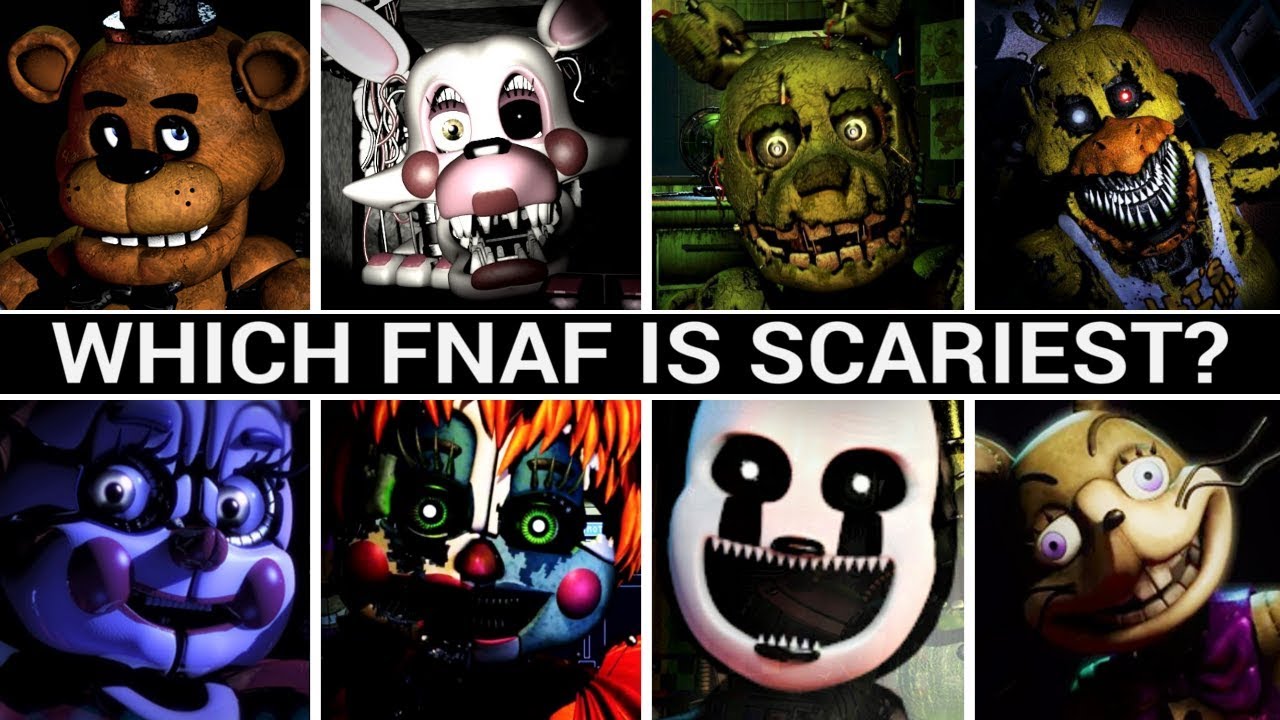 You’ve been watching SuperHorrorBro Mike and this was a look at ranking every Five Nights at Freddy’s game to see which is scariest. If you enjoyed this video remember to like, comment and subscribe for more horror related content.

42 thoughts on “Which FNAF is Scariest? (Ranking EVERY Five Nights at Freddy's)”