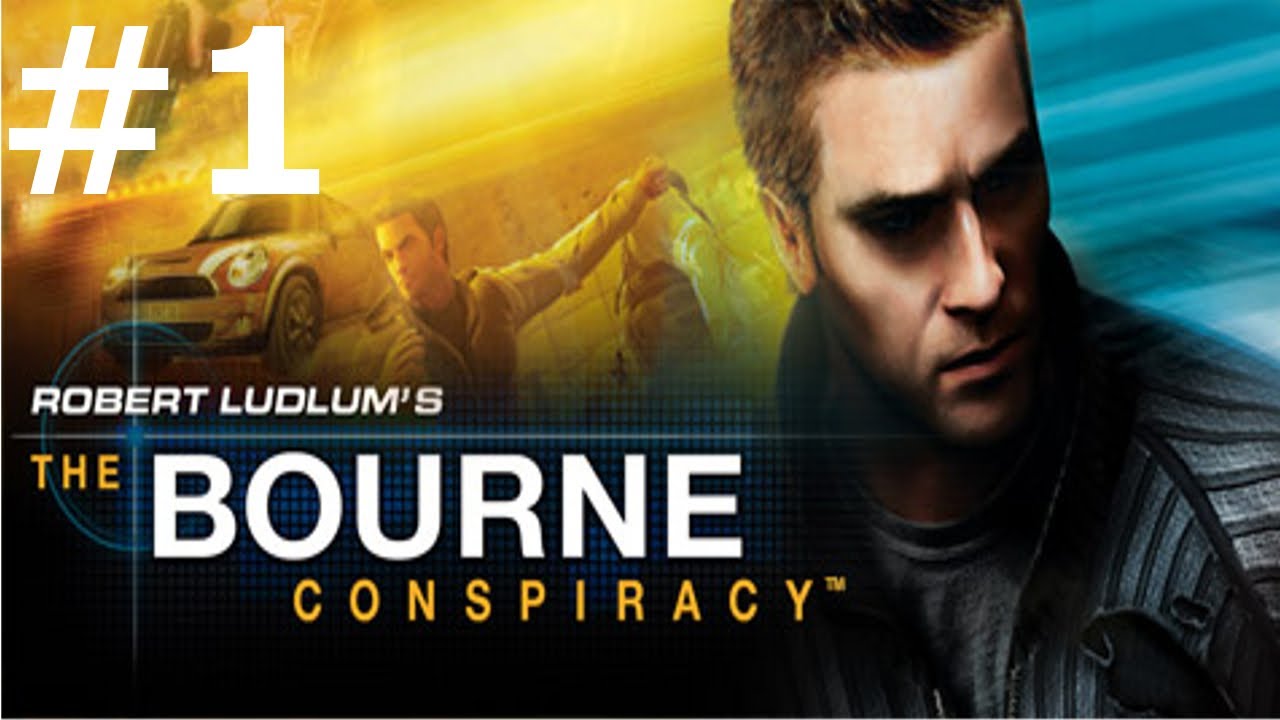 A walkthrough of The Bourne Conspiracy on Xbox 360 by SnakerPace on the hardest difficulty. This is one of the few games I have max achievement points for! YAY WHO CARES! Shooting, driving and punching galore! Please like, comment and subscribe if you enjoyed this video!

I do not own any rights to this game. All rights belong to High Moon Studios, Sierra and the Robert Ludlum Estate.