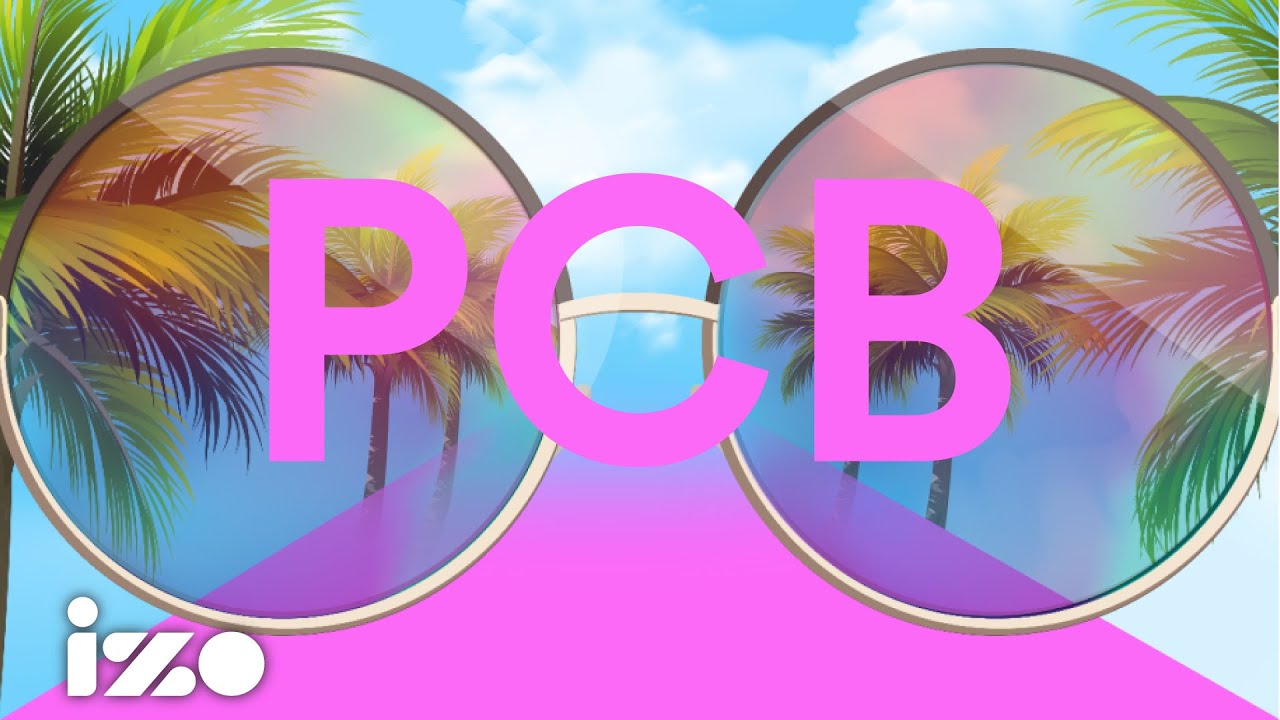 Say hello to your new summer theme song! Throw on your freshest neon threads and head to the beach with us! Where are you going for Spring Break? Let us know in the comments below!
Subscribe to DanceOn!►►

It’s Spring Break season, which means it’s time to escape from all the stresses of your normal life and head to the beach! If you can’t head to Panama City Beach, then head to your closest beach! If you don’t live near a beach, empty a dump truck full of sand in your living room and build a sand castle! Whichever way you do it, be sure to turn up Pink Slip (ft. Rahn Harper) – PCB (Official Lyric Video) and sing along!

Who is Pink Slip?

An international man of mystery, Pink Slip is originally from Atlanta, GA, moved to Nashville, TN and now is currently working on a concept album in Melbourne, Australia! Here are some fun facts we learned from his Twitter feed:
1. On his way to Melbourne, he sat behind A$AP Rocky on the plane and didn’t even know it until they deplaned.
2. He often has problems maintaining battery life on his cell-phone.
3. He makes beats on his iPad Garageband APP.
Since moving to Australia, he has realized how much he misses Chik-Fil-A.
4. He believes every sneeze is a dabb.
5. He needs a flamingo emoji, STAT.

What is this crazy cool video?

Pink Slip (ft. Rahn Harper) – PCB (izo Lyric Video) is part of LYRICS from izo, a weekly series that helps you find the best new music before it tops the charts! Tune in every wee​k as we work with the industry’s movers and shakers to expand your musical horizons​.​ ​With our handy lyric videos, you’ll win bragging rights over your friends​ ​and​ ​won’t embarrass yourself by singing the wrong words. No more “hold me closer Tony Danza” moments for you!

We are DanceOn and we love music as much as we love dance. (Madonna is one of our founders, how could we not?)

Love social media? Do us a solid and follow us and our friends!