Mafia 4 – Everything We Know 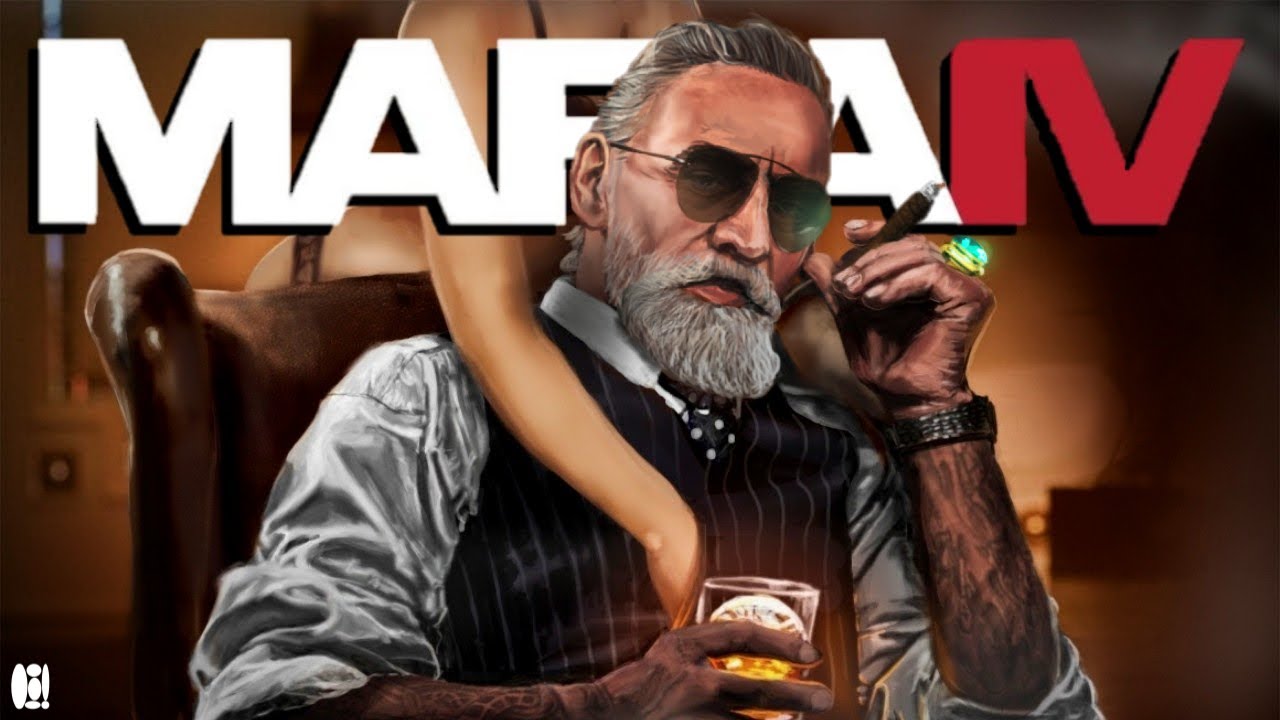 The Mafia series is one of the most notable game series to have cinematic storytelling and gameplay that keeps the players hooked for hours on end. Mafia 3 was released in 2016, and fans have been waiting to see how the series will move forward after the lukewarm response to Mafia 3. So let’s break down everything we know about Hangar 13’s upcoming Mafia 4. Including the leaks, rumors, and news from Take-Two.