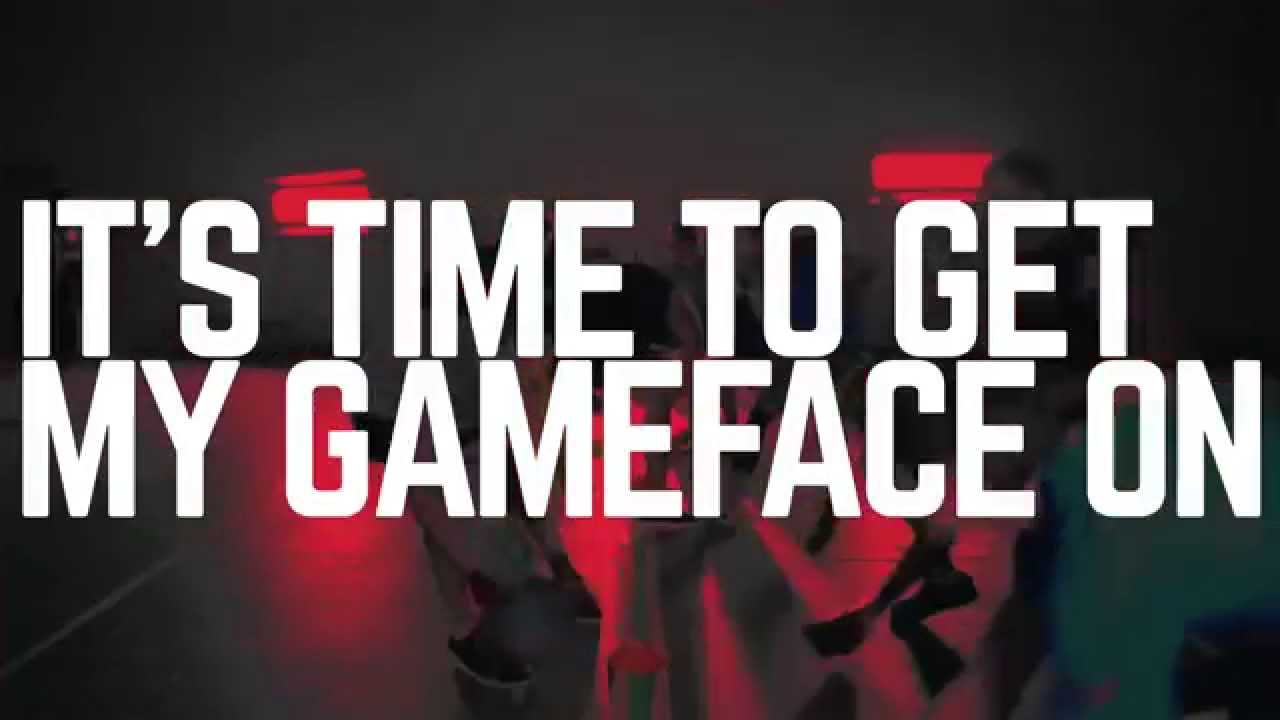 about Kj-52
Crazy is a relative word, one to spin around and play with—the way a certain well-known rap artist flips rhymes about having faith even in this fallen world. Some say belief in God is crazy. Others might suggest not putting down spiritual roots in these crazy times is a sure sign of losing one’s mind. On his surprising new release Mental, hip-hop innovator KJ-52 finds the common ground with uncommon style, reaching out to seekers and skeptics alike.

“It’s two fold: people who want to adhere to a biblical worldview are looked at as crazy, out of touch, intolerant. But what we’re trying to say is that there’s hope to hold onto when the world feels like it is going nuts,” he explains. “You can look around and see that every day—school shootings, bullying, adults self medicating and trying so many things in search of an answer.

”Mental fields a struggling society’s growing question head on and in short order. An LP introducing nine taut songs with immediately memorable hooks; it gets real, has fun, and goes deep from beat to beat, marking a step forward in an already exemplary urban music career.

He’s even in the Guinness Book of World Records for his freestyle skills. That’s crazy, right? Not really.
“That’s such a picture of this world today. People fight just to get out of bed, fight traffic, fight temptation, fight the enemy. If you don’t get your game face on in this life then you’re going to get run over.
Mental streets 10/21/14