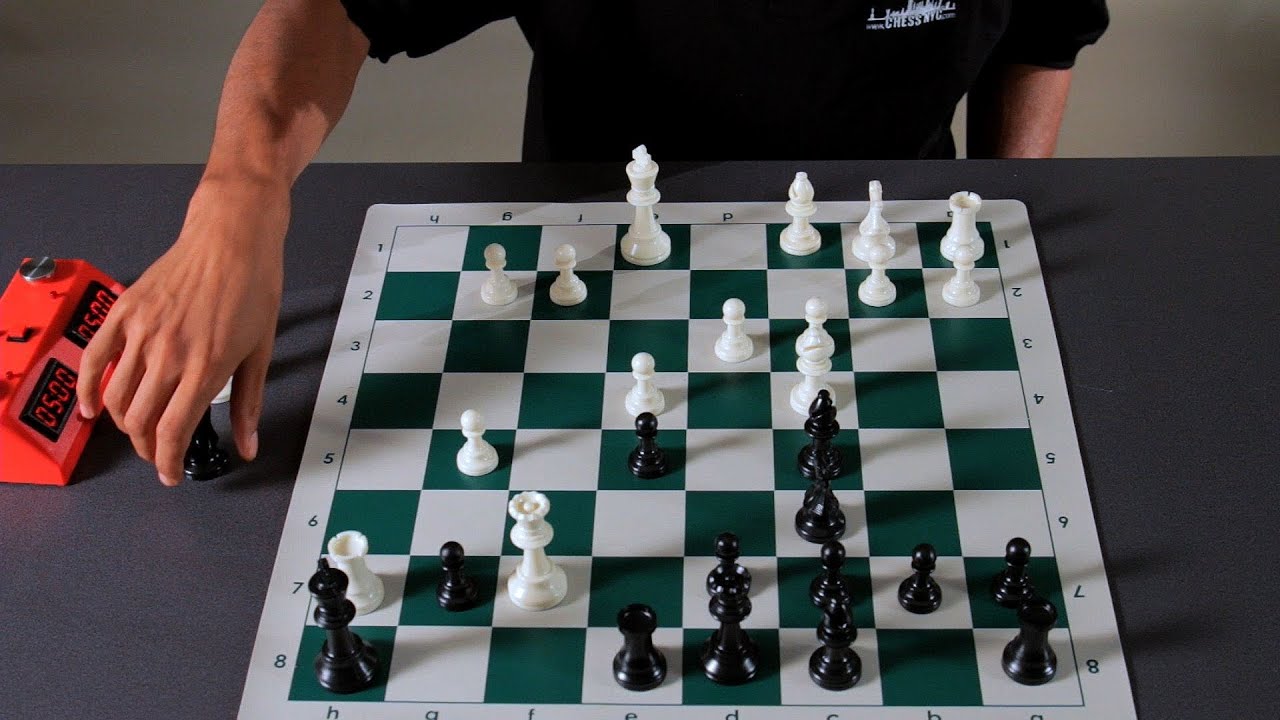 Okay guys, I am going to show you some quick variations out of the Italian game also known as the Juego Piano, it’s actually not an opening that’s preferred by grand masters because considered somewhat and the ideas are not as deep as what you would in for example the Queen’s gambit or the Royal Lopez or the Spanish game but it’s a good way to get started I think with very straight forward developing move. So the Italian game starts with e4 and if your opponent responds with e5 you proceed with what’s probably the most logical and expected move knight to f3 attacking the e5 pawn. Now let’s say black brings out this knight to c6, the Italian game is characterized by this move right here bishop to c4 as opposed to bishop to b5 which would be the Spanish.

We are looking at the Italian so let’s say really quickly we go to c4 the opponent goes to c5, the best continuation is c3 to try to keep the initiative. Other moves such as knight to c3 castling d3 is also okay, but this is the best continuation whereas regarded as such. Knight to f6 attacking its pawn now instead of going d4 which is also probably good may be the best way to play it. We are going to look at this continuation d3. Now black castles and white immediately jumps into his territory looking for trouble.

So black doesn’t really know what white is up to but it goes to kick him with the h6 pawn and this allows to for a nice little sacrifice play with h4. So black snaps the knight h takes g and now we have this beautiful open file for our rook. So black wanted to keep this material advantage which threats the knight and now the queen coming to h5 black is busted, he actually only has one move to stop maiden one, which is bringing the rook to EA giving the king a little bit of space to escape. But rather than going queen takes knight we go queen takes f7 forcing the king into the corner and then one more sacrifice rook takes h7 the king has to take the rook and now the queen just returns to h5 check mate with the bishop cutting off the g8 square. So that’s a miniature that was played by Grackle may be the first genius of chess that illustrates a lot of good ideas like the use of a sacrifice to open a file.

It also shows in the exchange trading material for time and space because one unit of time retreats its knight to h7 and its more than anything space for that rook to dominate the h5. So once the queen joins the rook on the h5 black is hopeless. So that was just a quick look at the Italian game with the Juego Piano. I recommend it for young players it’s a great way to get your chess game started.

22 thoughts on “Basics of The Italian Game | Chess”