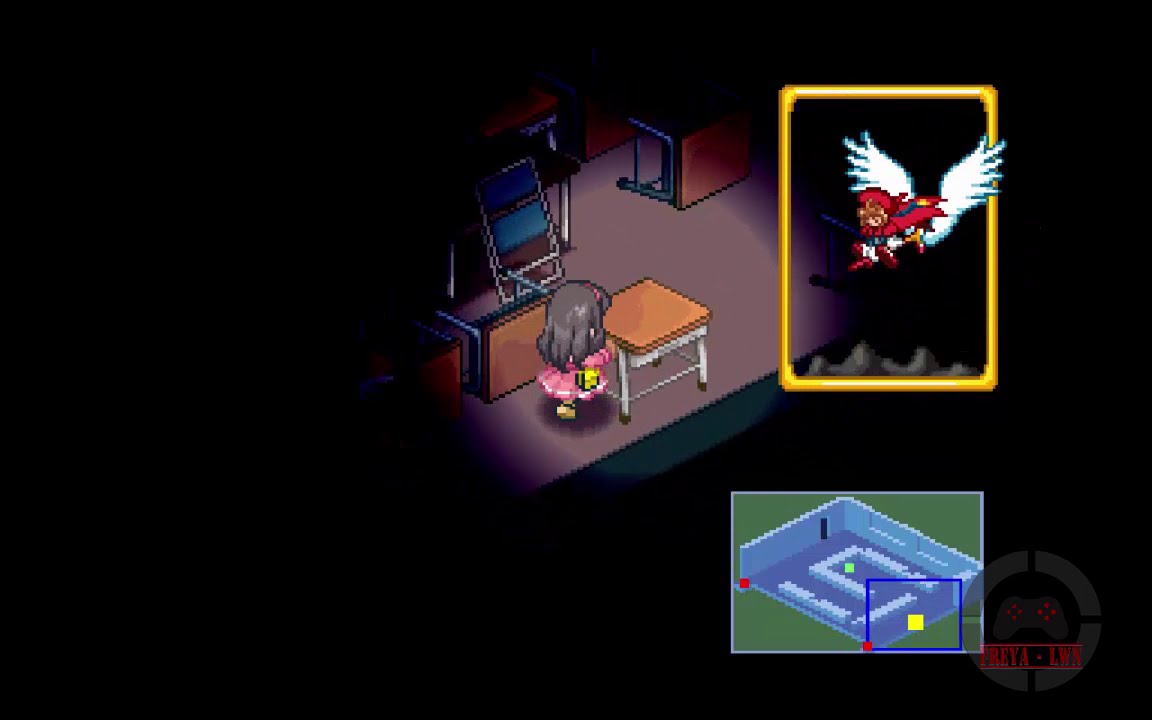 In this episode:
There are 2 ways in getting to the switch room:
1) a shortcut, and
2) a longer way.
The shortcut version is done in this video.
If you would like to see the longer way to reach the switch room, you can watch it here:

—
About the game:
Released on 5 August 1999 and published by Arika, Animetic Story Game 1: Cardcaptor Sakura is a game based on the first season of the anime series “Cardcaptor Sakura”.