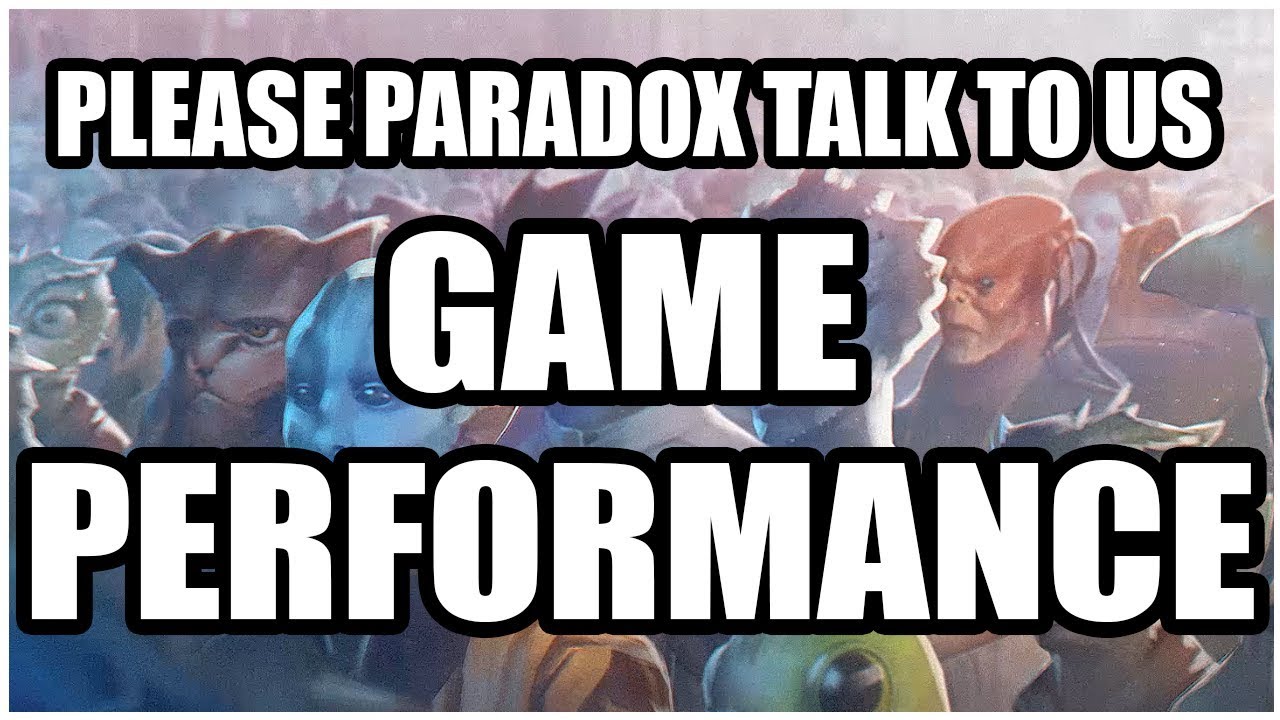 Stellaris has had terrible game performance for a while now and it’s impacting a lot of people. Please Paradox just talk to us.